Companies using PSP to screen new hires lower their crash rate by 8% and driver out-of-service rates by 17%, on average, compared to those that do not use PSP.

What is the Pre-Employment Screening Program?

What information does the Pre-Employment Screening Program (PSP) record contain?

A PSP record contains a driver’s most recent 5 years of crash data and the most recent 3 years of roadside inspection data from the FMCSA MCMIS database. MCMIS is a federal government database, which is different from the state data sources used to generate Motor Vehicle Records (MVRs).  Learn more about the differences between these reports.

A PSP record displays the motor carrier for which the driver was operating for at the time of the crash or inspection. It also shows the location and date that a crash or inspection occurred. Additional safety details about crashes such as injuries, fatalities, and towaways are included in a PSP record.  Likewise, inspections show details like whether a vehicle was placed out of service.  The PSP record does not contain a score.  View a sample PSP record.

The record displays a snapshot in time, based on the most recent MCMIS data load to the PSP system.  A new snapshot is uploaded approximately once per month.  The current snapshot date is posted on the PSP home page.

How do companies enroll in the Pre-Employment Screening Program?

Companies have two options to enroll in the PSP program:

1) Sign up online. The enrollment wizard will guide you step-by-step through the process.

2) Download the paper enrollment agreement for your type of company, motor carrier or industry service provider. Once complete, follow the instructions to return the entire agreement to NIC Federal.

The enrollment wizard and paper agreement both provide access to the FMCSA-required disclosure and authorization language that all account holders must use to capture a driver’s authorization before requesting a PSP record.

Does a motor carrier have to use PSP for hiring drivers?

No. PSP is a voluntary program both for carriers and for drivers. However, PSP has proven safety benefits for motor carriers.

Can a driver obtain their own PSP record?

Yes. A driver can obtain a copy of their PSP record through the PSP service online. Drivers may also obtain their own information free of charge from FMCSA by submitting a Privacy Act request.

Exactly what type of information will I find in my PSP record?

PSP records contain descriptions of any FMCSA-reportable crashes that occurred in the last five years, or roadside inspections that happened in the last three years. The record will show any crashes or inspections in which you were involved, without indicating that these incidents were your fault.

All records state where and when a crash or inspection occurred.  Crash records also note any fatalities, injuries, or towaways, and inspection records display any co-driver involvement and out-of-service status when applicable. The PSP record does not assign a score or point values. View a sample PSP record.

How to get started on your quote

To get started on your quote, call our office or click over to our quotes page. Either way we'll make the process simple! 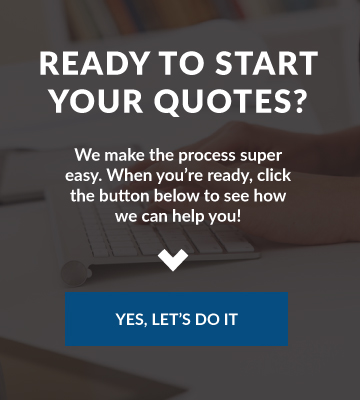 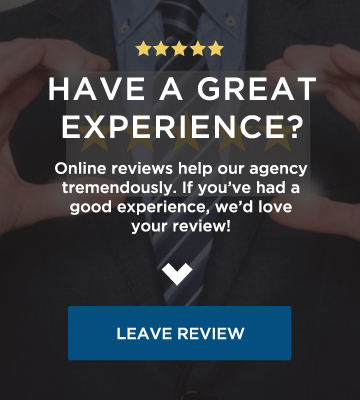